Humans evolve, but technology moves faster than the evolution of humankind. For example, while Wilbur and Orville Wright invented and flew the first airplane in the early part of the 20th century, it took a long time to figure out of how to evolve into using airplanes as a means of transportation. First, airports, tower controls, etc., had to be made. Today, we use airplanes as a means of transportation on a daily basis. Now, things have changed. The time frame between the evolution towards using the tech we are creating has become much shorter. Technologies, such as the internet, automatization, and cell phone apps, are happening so fast and we are jumping on board so rapidly that we don’t have time to analyze as a community and as a conscious society if that technology is beneficial in the long run. So, we have to slow down and analyze that technology to avoid it from crashing down on us.

How do we do that?

We build a new social network where we can share and shape ideas about the effects of the technology given to us or created by us. My dream is that the foundation of ATG, like any other important cultural historical movement, has a physical architectonic presence that reflects its values and becomes a cathedral of tech awareness.

If, or when, ATG is built with the support of tech companies, I can think of dozens of ways that it can sustain itself, economically, while also helping enterprises, such as recycling companies, that need this support. ATG can also help bring educational tech awareness to communities so people can find ways to interact with each other though art.

It is important to find value in what one believes, and that value represents collective consciousness. We need that value to be as high as possible in order to create the future we envision, as we go along.

When we develop technology, we create new solutions to things. However, we could also be creating new problems, so finding that balance is just as important as not disrupting the balance of nature.

So, what is the intersection between human creativity and tech awareness that is happening in ATG? 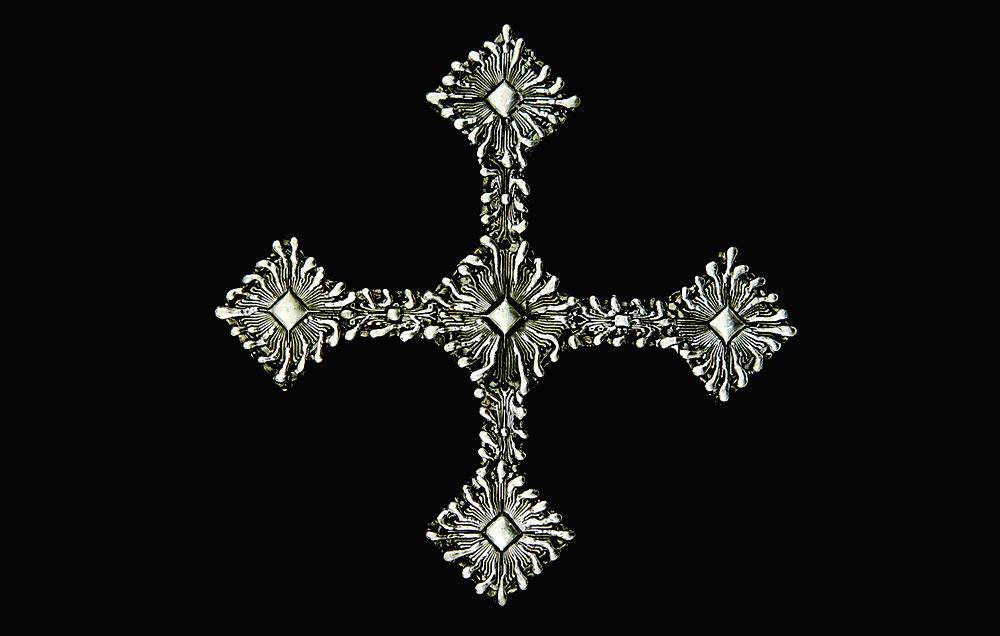 It’s also important to note that ATG is a real place because art is involved and art must be experienced in person to truly get a sense of its magnitude. Interacting with the energy of artists is equally important.

I’d like to think that the experience of going to ATG will elicit the tech humanism that is hidden inside of all of us. In doing so, it brings that consciousness to light, bit-by-bit.

Why is art so important in the ATG project?

Art is probably one of the most important pure remains of human civilization. Historically, technology comes and goes; it becomes obsolete or changes, but art doesn’t. Art remains, whether it’s paintings or sculptures, music or poetry, theater, dance, architecture, or other forms of art. Art remains throughout history unchanged; what it was, still is. What it represents, still exists; and it’s a perfect reflection of our inspiration and creativity. It transcends.